Think You Know the Sex Pistols? Four Fast Facts About the Filth & Fury You Didn’t Know

Since their infamous career-launching slander in 1976, labelling them “The Filth and the Fury” of London, The Sex Pistols have cemented their name in music history. For a band that only ever produced one studio album, it makes you wonder… what was it about this gang of rebellious artists that made their music so iconic?

Was it their cranked-up-loud, raw, rock performances? Their unique look that spawned decades worth of copycats and Sex Pistols merch? Or how they were the very embodiment of anarchy in the U.K.?

Read on for the run-down on all the rowdiness that kept fans raving.

The Antics That Has Sex Pistols Merch Flying off the Shelves

For most classic rock bands, induction into the Rock & Roll Hall of Fame is a pinnacle in a successful music career. Your notch in history, forever memorializing your talent and legacy… or as The Sex Pistols refer to it, “a piss stain.”

A snippet reads: “Your museum. Urine in wine. We’re not coming.” 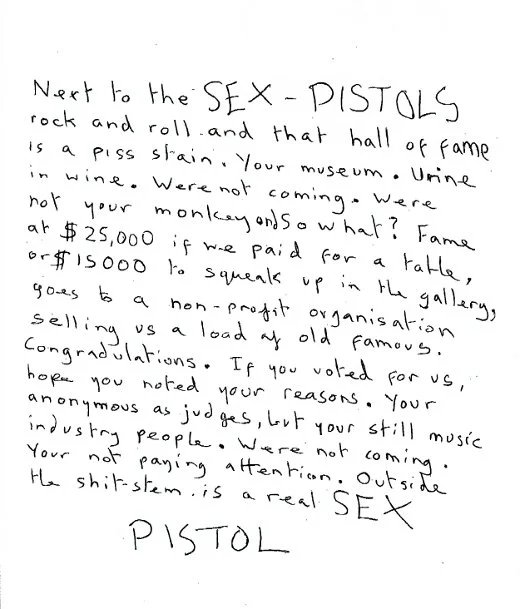 From Pop to Punk

The Sex Pistols bowled audiences over with their raucous hardcore punk anthems. The band’s signature subculture-splitting sounds inspire memories of jagged guitar riffs and razor blade edginess. So would you believe that one of their top singles Pretty Vacant was actually inspired by… europop band ABBA?

At one point, Glen Matlock was The Sex Pistols’ principle songwriter. He also happened to be a devoted fan of the pop royalty known as ABBA. In his biography “I Was a Teenage Sex Pistol”, Matlock confirms the inspiration behind the iconic main riff of Pretty Vacant.

As alternative music fans, we’ve all done our time in the pit. For those who need a little lesson à la ballroom of metal: moshing is an energetic, aggressive, full body form of dance that originated in the punk scene through the 1970’s and 1980’s. There are a few variations of moshing, one of which has been dubbed the true origin of moshing-- “Pogoing.”

The Pogo was the first style of moshing, and according to The Sex Pistols, it was invented by bassist Sid Vicious. These claims are backed up by other punk scene icons such as Shane MacGowan and Viv Albertine. Sid Vicious birthed the form of dance while attending punk shows in London’s early punk scene. 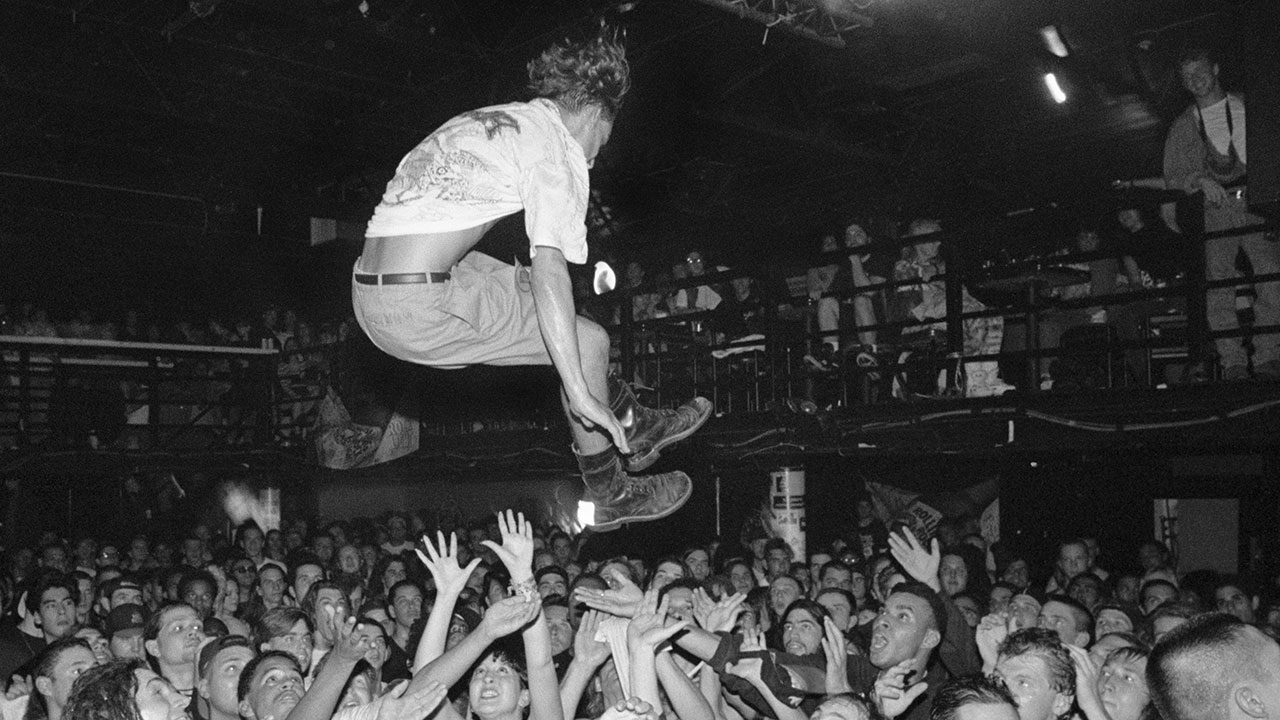 The Filth and Fury Were Fashionistas

Among the customers at London’s famous alternative clothing store Too Fast to Live, Too Young to Die were the four original members of The Sex Pistols. The band’s name was created as promotion of the boutique when Malcolm McLaren rebranded the store as SEX.

Want to join the counterculture and style up like the Pistols? Check out our Sex Pistols Merch here. 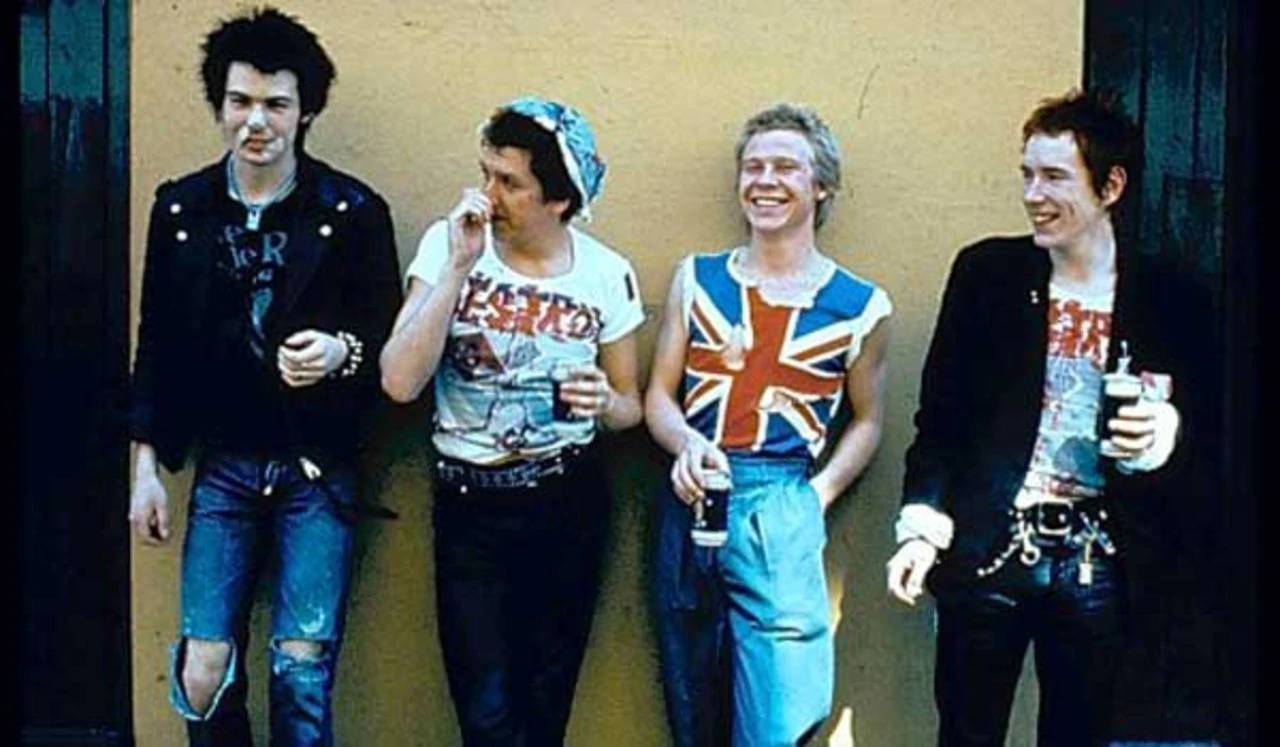 Did you learn something new today? Drop a comment below and share your favourite artist fast facts!